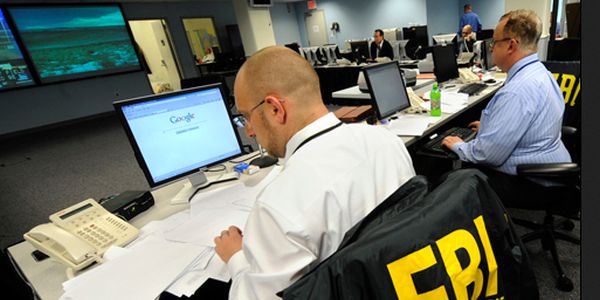 In a contract with the IRS, the FBI recently raided the offices and homes in South Jersey and Philadelphia on the lookout for a highly influential electricians union along with its leader, John J. Dougherty. The sweeping investigation also included a sweep of Councilman Bobby Henon’s office at the City Hall. Henon has been labeled as a paid leader of the union and a strong Dougherty supporter. Authorities ha obtained search warrants for several locations, which included Dougherty’s and his sister’s homes, the Local 98 hall and the home of the president of the union, Brian Burrows. The results of the search have yet to be announced. 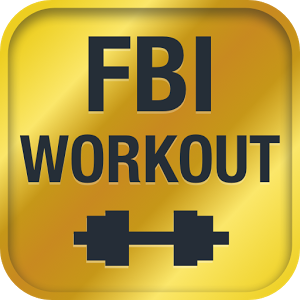 at the headquarters of the union, federal agents confiscated more than one hundred boxes containing paperwork, in addition to several computer hard disks. The seized material was loaded onto a Penske truck and claimed as state’s evidence. The entire scene was repeated soon after 3 p.m., with boxes containing financial paperwork, a laptop and several hard drives, being carried from the business office of the union which was situated nearby. Investigators disclosed that the seized documentation contained were invoices, bank records, tax forms and credit card accounts. The investigation is set to focus on the finances of the union and its contribution to Mayor Kenney’s political campaigns, though the mayor himself is not under suspicion.